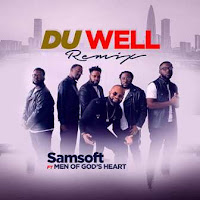 Samuel Soft Akhimienh popularly known as Samsoft premieres the official visuals to the remix of his previously released dance single titled – ‘Du Well’ Remix featuring US music group – Men of God’s Heart.
The single – Du Well is a laid back Afro-vibe with Samsoft declaring the awesome nature of God, and a timely reminder of who we are in Christ Jesus. 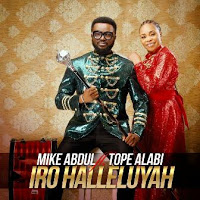 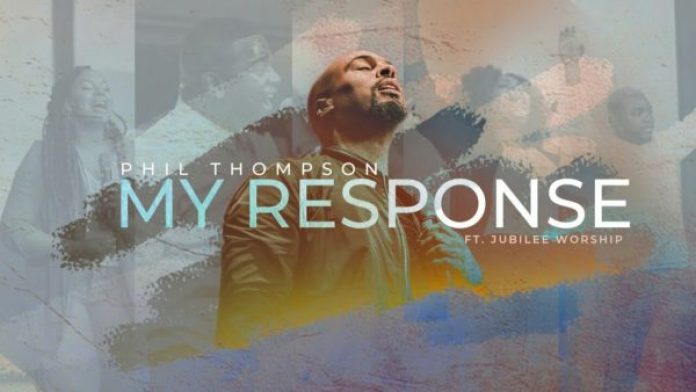