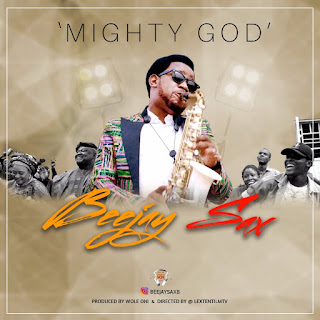 ‘Mighty God’ is a single from his recent album, produced by the one and only music maestro – Wole Oni. 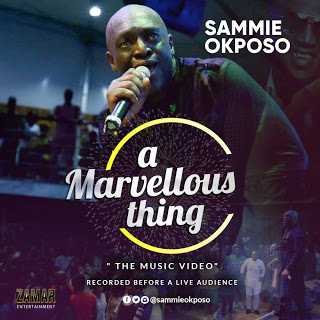