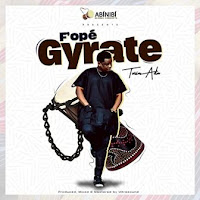 Speaking about the new single, Tosin further shares the inspiration behind the song:

”Fope Gyrate is another dimension of showing appreciation to God for being a Covenant Keeping God. He makes ways where human thinks there’s no way, He works in ways men can’t even imagine nor comprehend. So I decided to praise him through the uncommon way (gyration) and the way I feel within me as the spirit led.”

“Firstly, the song was inspired by God. Also, as a result of the special grace of God upon my life in several situations, I realised walking with God is the ultimate decision one can ever take in his/her lifetime. I compared walking and dining with God to walking with the devil,and the outcome is awesome. I think a clear understanding of Proverbs:10:22 and putting it to practice helps a lot too.”

”And the message I will love to pass to people is to understand the theory of time. Also to let everyone know that the state of our heart matters while waiting on God’s time. Above all, be consistent with your dreams, never derail and don’t stop dreaming on your already set goals. If you do the above listed you will “F’ope Gyrate last last.”

Produced and mastered by Ultrasound. Visuals shot on locations in the USA by Yinka Davids.

Hailling from Ikere Ekiti in Nigeria, Oluwatosin Adu graduated from University of Ado Ekiti and he is now currently based in Maryland, USA.
Tosin started singing from a young age and he started composing and writing songs while in university.

Kicking off with fully in 2007, Tosin released his first singles in 2013 (“Made in Heaven” and “Ma Gba gbemi Oluwa”) and a debut album titled “Ore Ofe (Grace), which gained renowned recognition and caught the attention of Alhaji Bobby Oseni of S.G Entertainment, who set him on a major USA tour.

Tosin Adu believes so much in the report of the Most High God and has much respect for his cultural heritage and values which is the main drive behind his music – to promote African culture through his music especially the Yoruba culture – This can be seen in his attires and the language use in his music.

An interesting show bringing the latest in Gospel Music across Africa to your listening.

HE LOVES ME BY TIMO 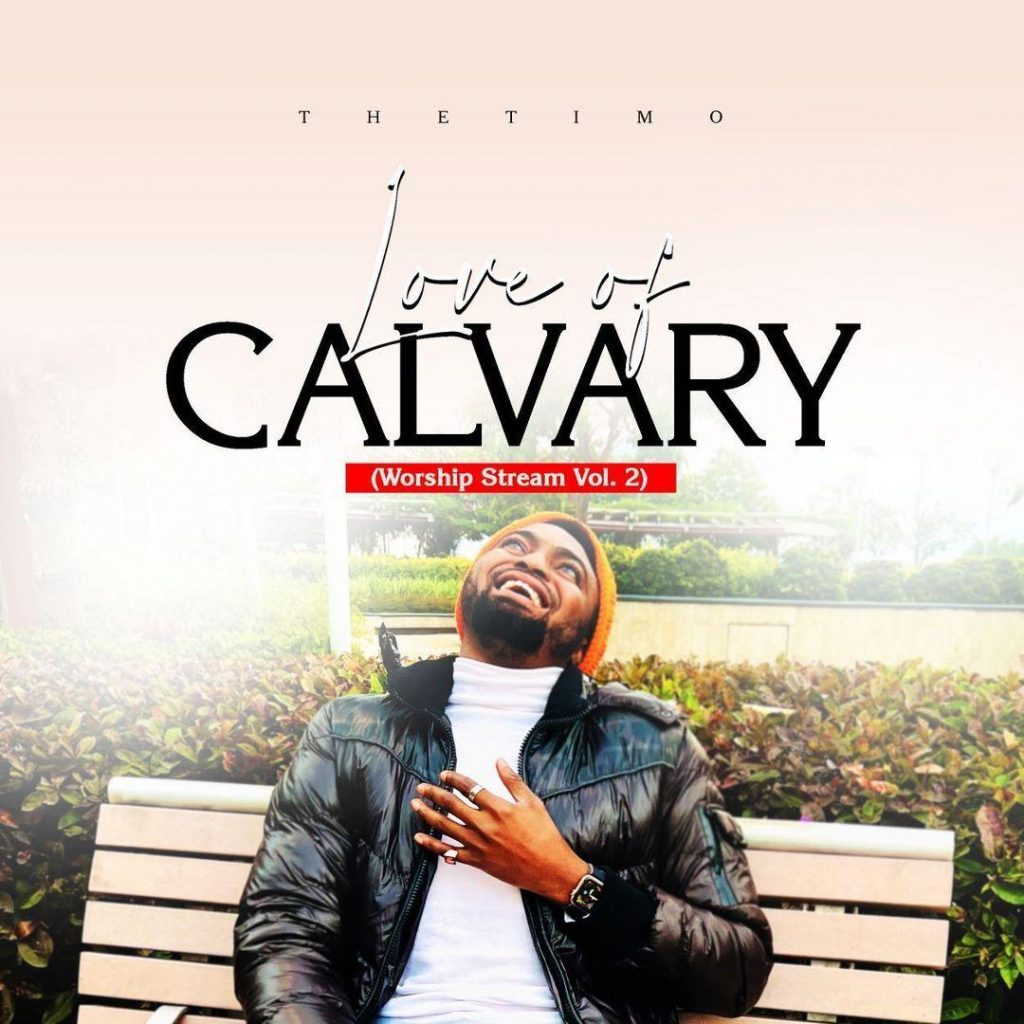 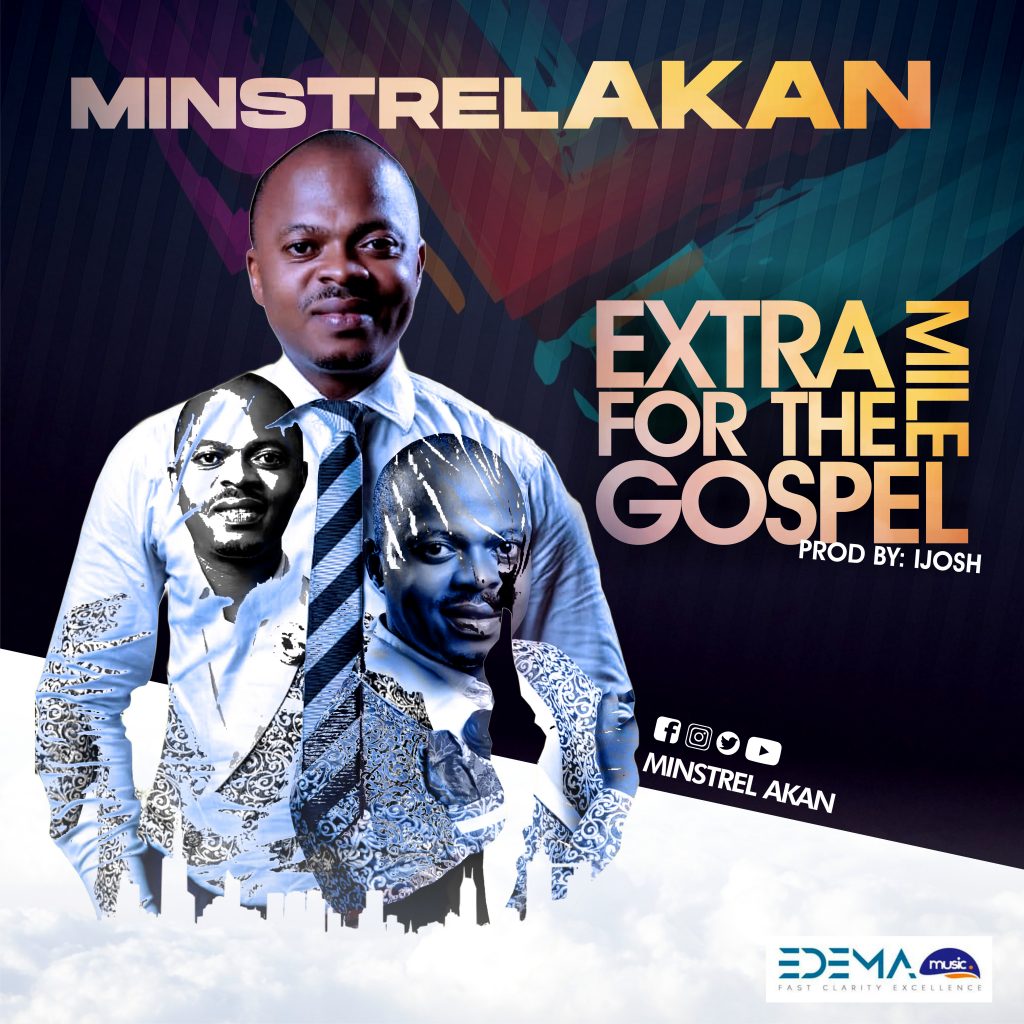 Yadah – ”Onye Inaputara” (The One You Saved) +Lyric Video || @yadahworld 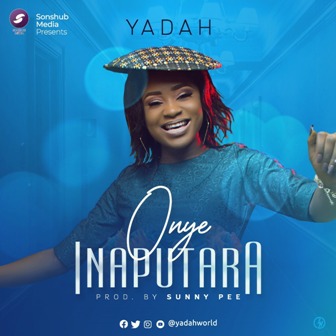 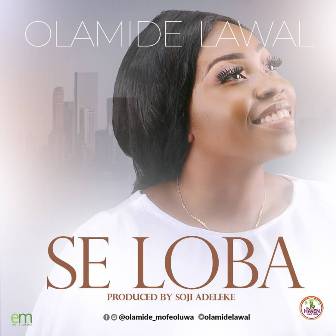