In a bid to launch himself into the mainstream, young and promising gospel artiste, Oghenevwotu Joshua (a.k.a Joshua Tari), puts out his debut single, Son of David.

The singer, who is a member of an Accapella group called Da Royalty, released the new song in preparation for his actual album later in the year.

The Delta State-born gospel music minister noted that the song was inspired by the huge character of King David in the Bible, adding “Son Of David is a song that was inspired by a true life encounter of a pastor friend of mine.

His testimony of a total deliverance from drugs issues and health complications by Christ inspired me to write the song using the Biblical story of the Blind Bartimaeus.

“The single is a song everyone will resonate with as it talks about the importance of humility and the efficacy of the power of the power of God. Son of David, which is produced by Micky Gee, is an inspirational song and it will also showcase my dexterity and my potential,” he added.

Joshua Tari, however, hinted that his passion for music started at a young age, just as he revealed that he was influenced by his grand mum, who made sure he and his siblings learnt how to play musical instruments and sing in church. 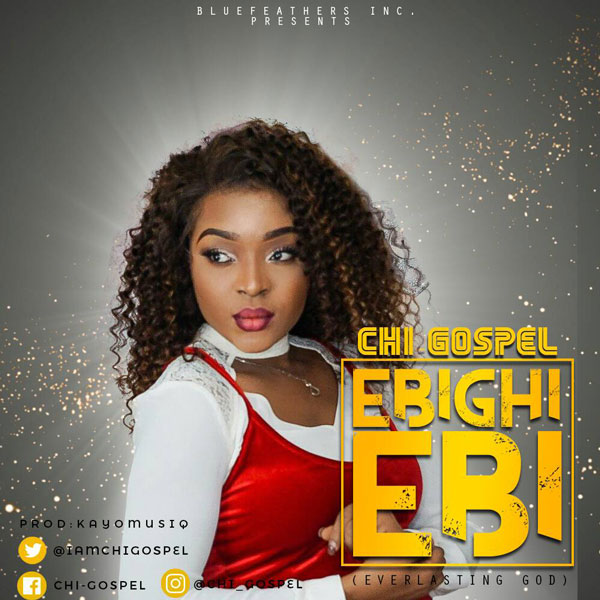 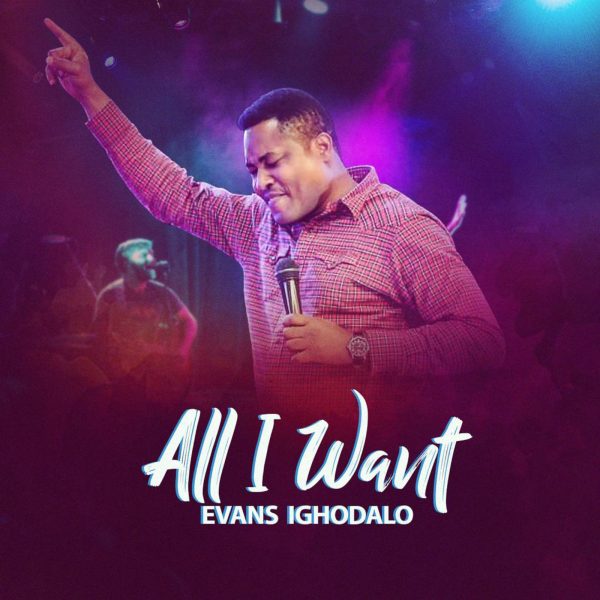