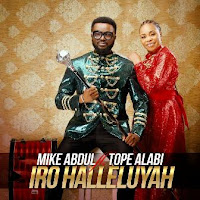 ”It’s a proclamation song declaring Halleluyah as the only conclusion concerning all our endeavours.” Halleluyah is an assurance that yokes are broken and victory is certain. Hallelujah is the champion and chairman over principalities.” – Mike Abdul shares

Iro Halleluyah was produced by Tyanx and visuals directed by Lexten Films.

Iro Halleluyah is also the title of Mike Abdul’s 18- track album set for release on the 12th of February 2020. 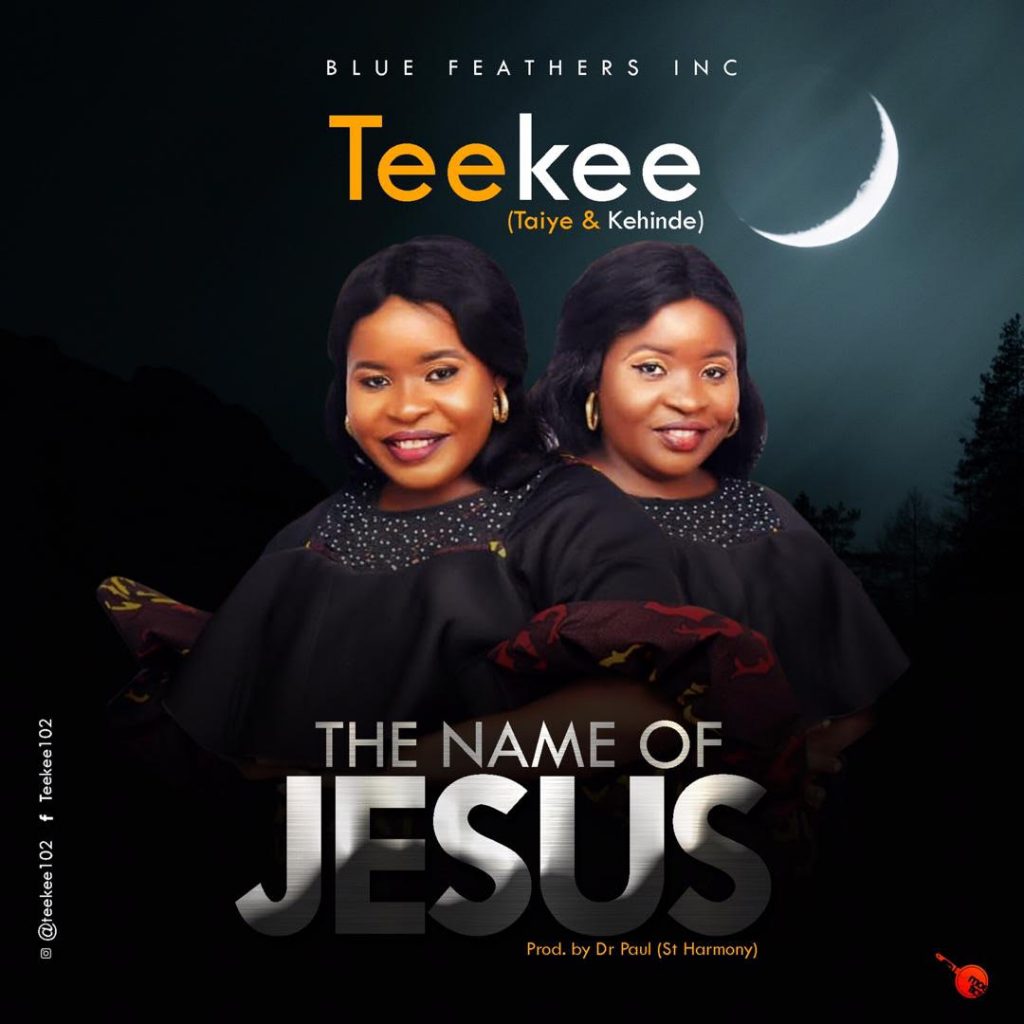 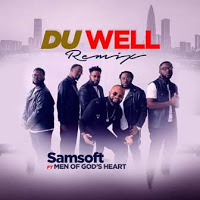