It’s another fresh and spanking track from the – ‘I Just Wanna Praise’ crooner, Michael King on a new track titled – ‘Onyeoma’ -a line up for his soon to be released – ‘Mirror’ album.

Presently, Michael King is working on his debut album titled – ‘Mirror’ with songs inspired from the Heavenlies. 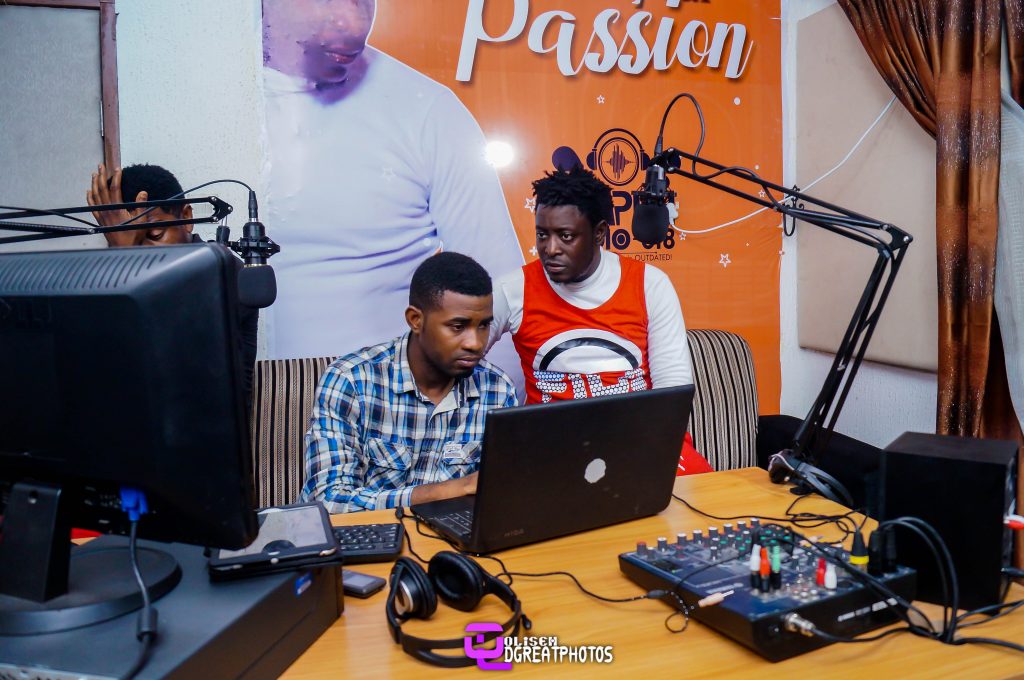 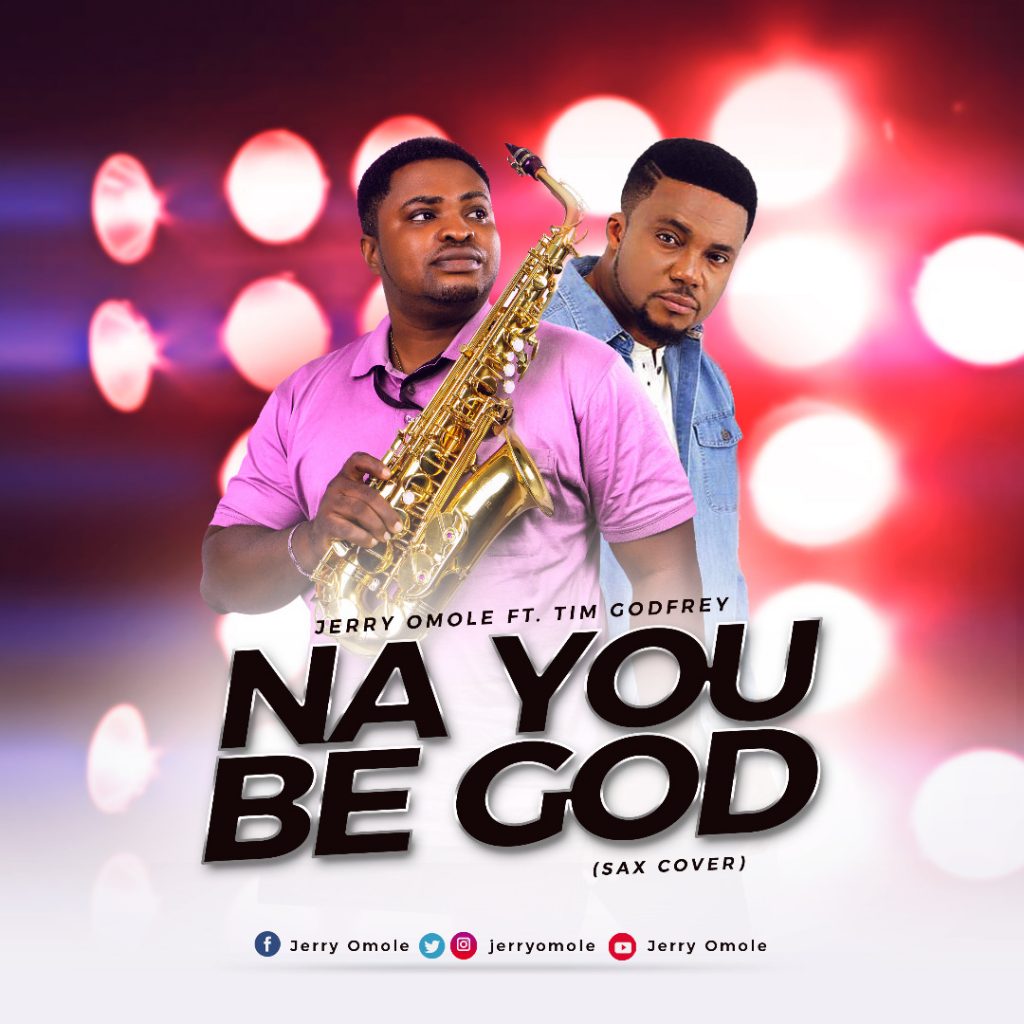