“Omekannaya” is off Mercy Chinwo’s debut album titled – “The Cross: My Gaze”. The live rendition has a more subtle instrumentation. It is soulful with a blend of Contemporary worship music elements.

Mercy Chinwo released “The Cross: My Gaze” album, which is her debut album, in February 2018. The album included hit tracks such as – “Excess Love,” “Bor Ekom,” “On a Regular” and “Omekannaya” amongst others.

She is already in preparation for her sophomore album which was postponed due to the unexpected pandemic.

While we await the album, Mercy Chinwo has blessed us with the video for singles including “Akamdinelu,” “Obinasom” and the newly released live video for “Omekannaya.” 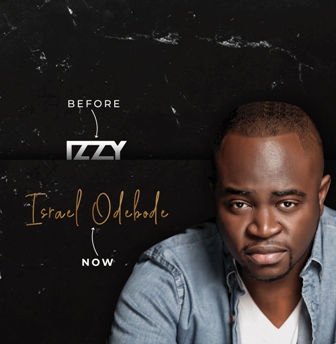 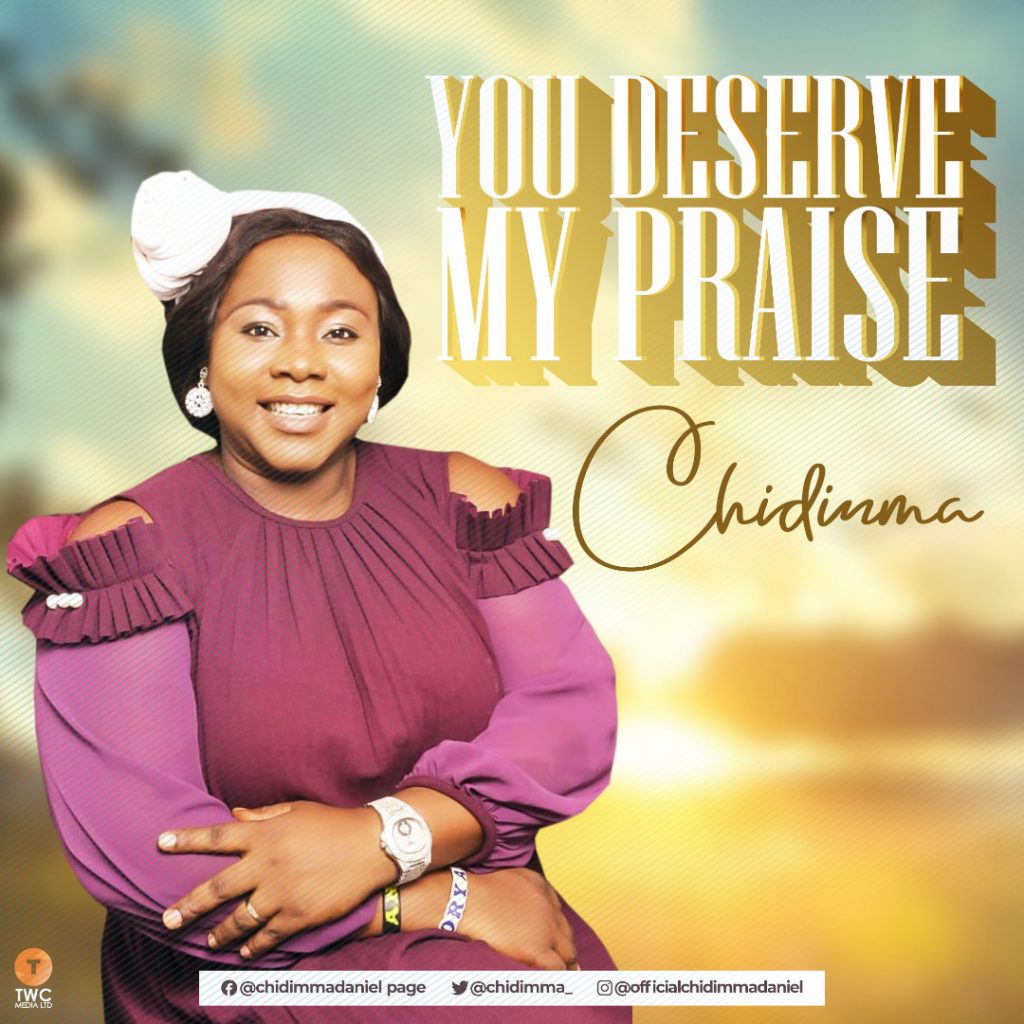