JHOHEL is a dynamic gospel artiste and one of the lead singers at Harvesters International Christian Centre. Lekki Campus. He is also one of the vocalists with the Renowned Acapella Group Pillaz music . He drops his debut cover on July 15th titled #Nayourway a song originally written and released by Nosa featuring Mairo Ese. Get set for Jhohel as he drops his debut cover Produced by Umoneey and shot creatively by Mcjessiey. Anticipate!

We trace the origins of having passion for music, but not just music - It is for Gospel Music

TOO FAITHFUL TO FAIL BY OMAGOD 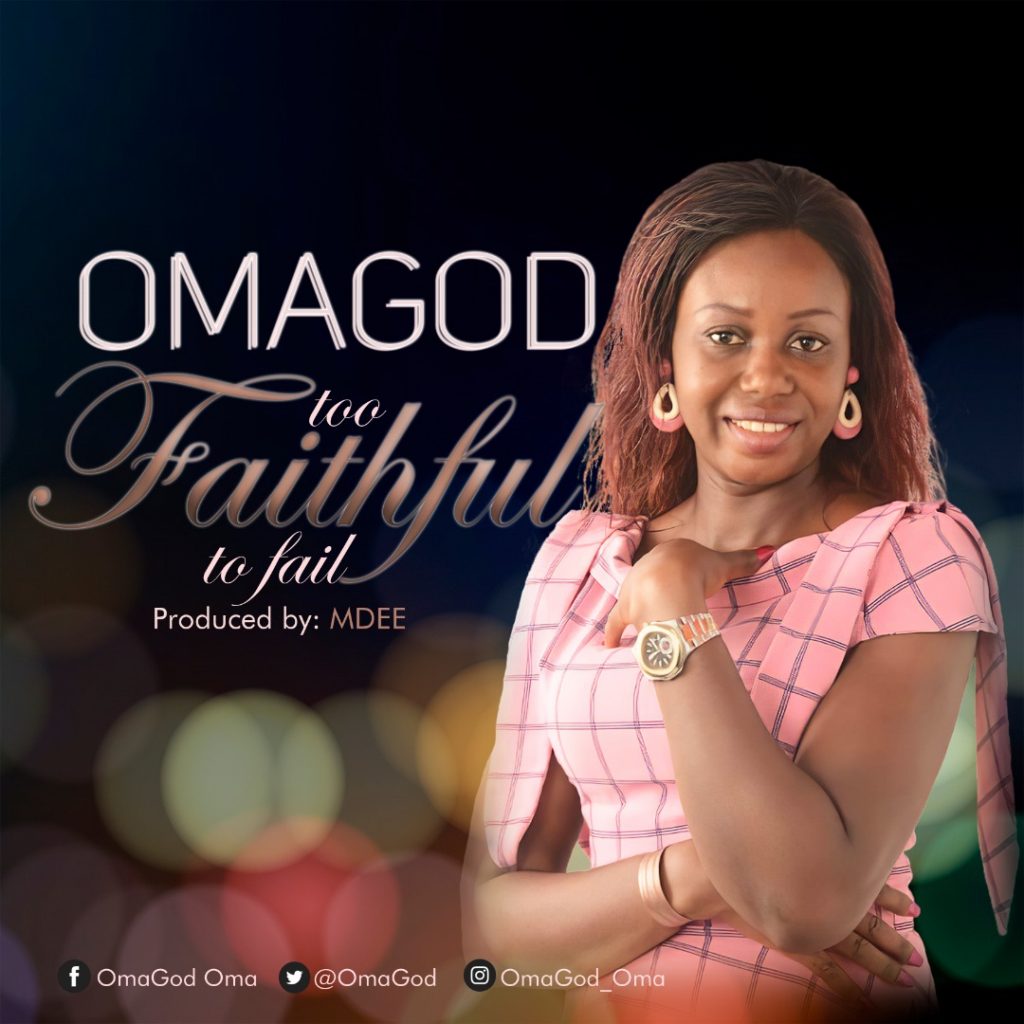 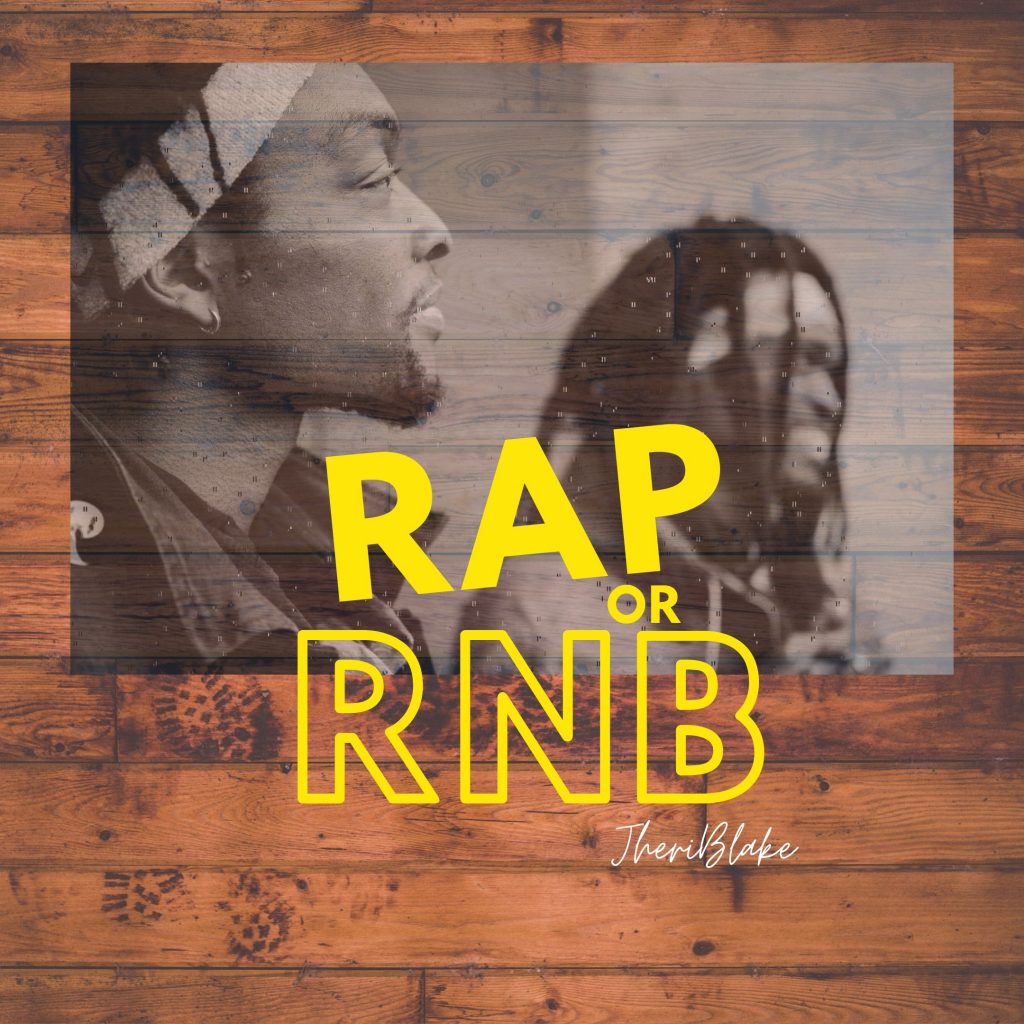 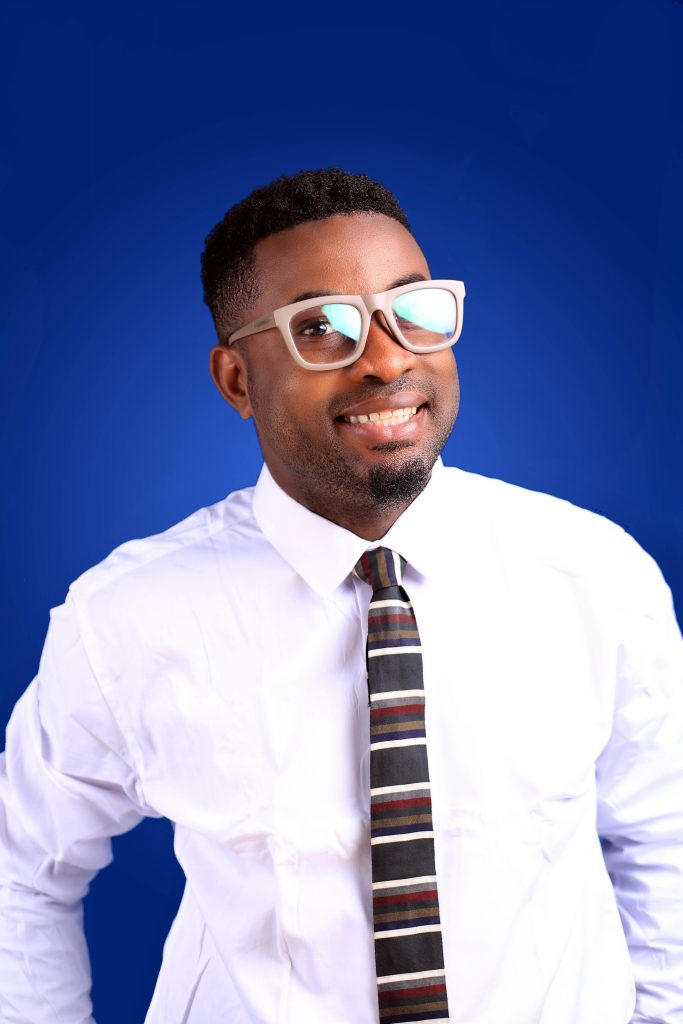