Gospel music, American religious musical form that owes much of its origin to the Christian conversion of West Africans enslaved in the American South. Gospel music partly evolved from the songs slaves sang on plantations, notably work songs, and from the Protestant hymns they sang in church. However, gospel music did not derive as much from Protestant hymns as did spirituals. Gospel music, more emotional and jubilant, also stemmed from the call-and-response singing between preacher and congregation, which became common in black churches. Gospel lyrics often call for obedience to God and avoidance of sin in order to obtain the reward of heaven’s kingdom; they also celebrate God’s love. Gospel style makes use of choral singing in unison or harmony, often, but not always, led by a lead singer or singers. The songs are performed with fervent enthusiasm, vigor, and spiritual inspiration, with much ornamentation in the solo vocal lines.

In the black culture of the first half of the 20th cent., gospel music was considered antithetical to blues and jazz, despite their similarity of origins, and gospel performers rarely sang in nonreligious settings. Later, as all three forms became popular outside the black community, they were less mutually exclusive. A strong gospel element underlies the “soul” jazz and rock music of the 1950s and 60s. Composer and pianist Thomas A. Dorsey, often referred to as “the father of the gospel song,” played a major role in the development of gospel music. Important gospel performers have included Mahalia jackson, Sister Rosetta Tharpe, Alex Bradford, James Cleveland, The Swan Silver Tones, The Mighty Clouds of Joy, The Dixie Hummingbirds, and The Five Blind Boys of Mississippi. Pop singers who have been heavily influenced by gospel include Aretha franklin and Ray charles. While the greatest era in gospel is widely considered to be c.1945–1965, the tradition and the music remain vital in contemporary culture. The Gospel Music Association rewards achievements in the genre with the annual Dove Awards.

The best of all shows here.

Classic Gospel brings the ever green shows to memory. Fun and exciting music to lift your spirit

THE ROLE OF TRADITIONAL BLACK GOSPEL 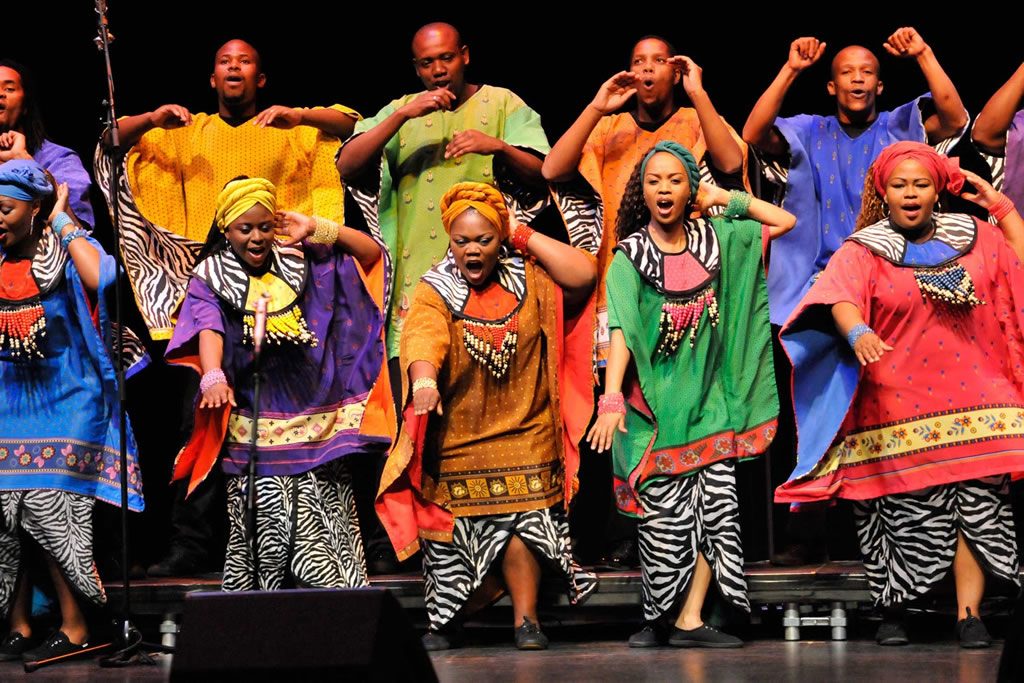