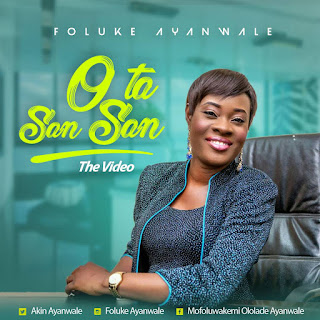 “O Ta San San is the unimaginable act of God called Miracles, the act like that of Elizabeth and Sarah that got pregnant at old ages, they wanted to cover it up because of the shame but we all know that it was for a short time before the baby (miracle) announced itself.

A situation where Jephthah and Jabez were written off, Joseph was relegated to the bush, but God singled them out and dazzled them to the world and the rejected became a force to be reckoned with.

See what God has done in my life: few weeks back I had 3 different projects to execute that ran into millions, so pressing that I knew that I needed God alone to help me, as I speak God has miraculously solved each of them for me, this music video is one of it; now it’s on several T.V stations making waves by God’s grace, “O Tan San San” everywhere, I give God alone all the glory.

Therefore I prophecy to you that is watching or listening to this song, this year you will have a miracle that will bring tears of joy to your eyes! Suddenly your enemies will hear a noise! Suddenly you will be pregnant! Suddenly my God will show up for you in Jesus mighty name Amen! (Acts 28:6).

These are the acts of God and many more, even in our days, miracles you don’t need to proclaim or shout about but it’ll announce itself, that is O TAN SAN SAN; YANA BANI DADI; ODUNTO; EMWIN OYONUA etc…..

Okay let’s do this, interpret it in your mother tongue! now let the game begin……….. HALLELUJAH!!!!” 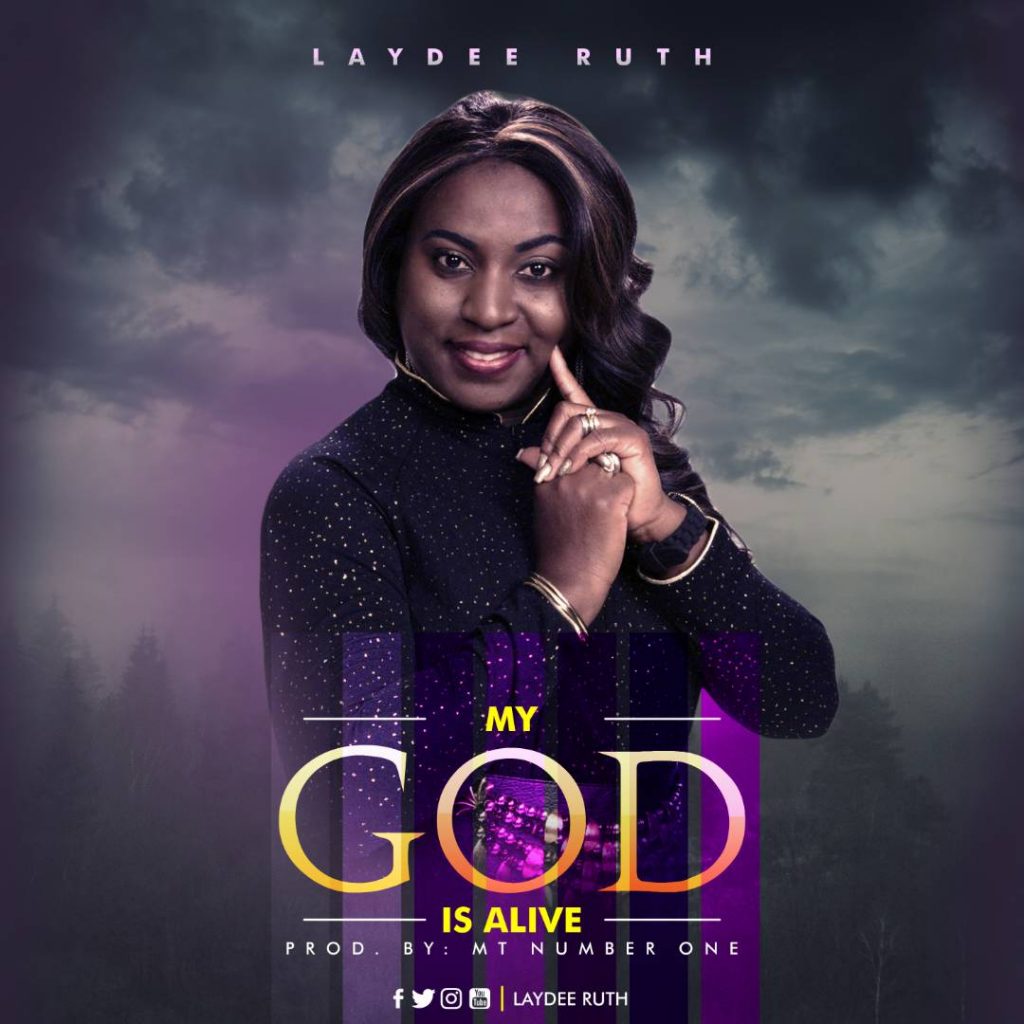 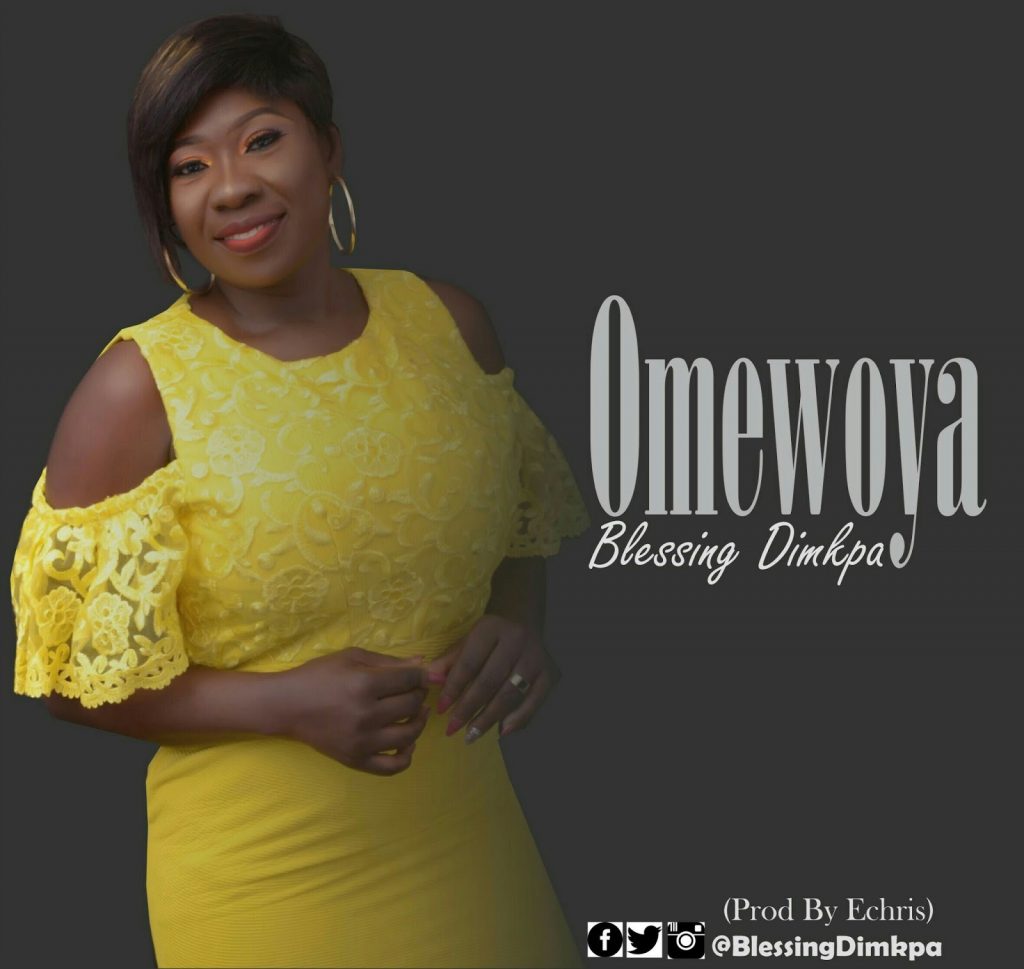