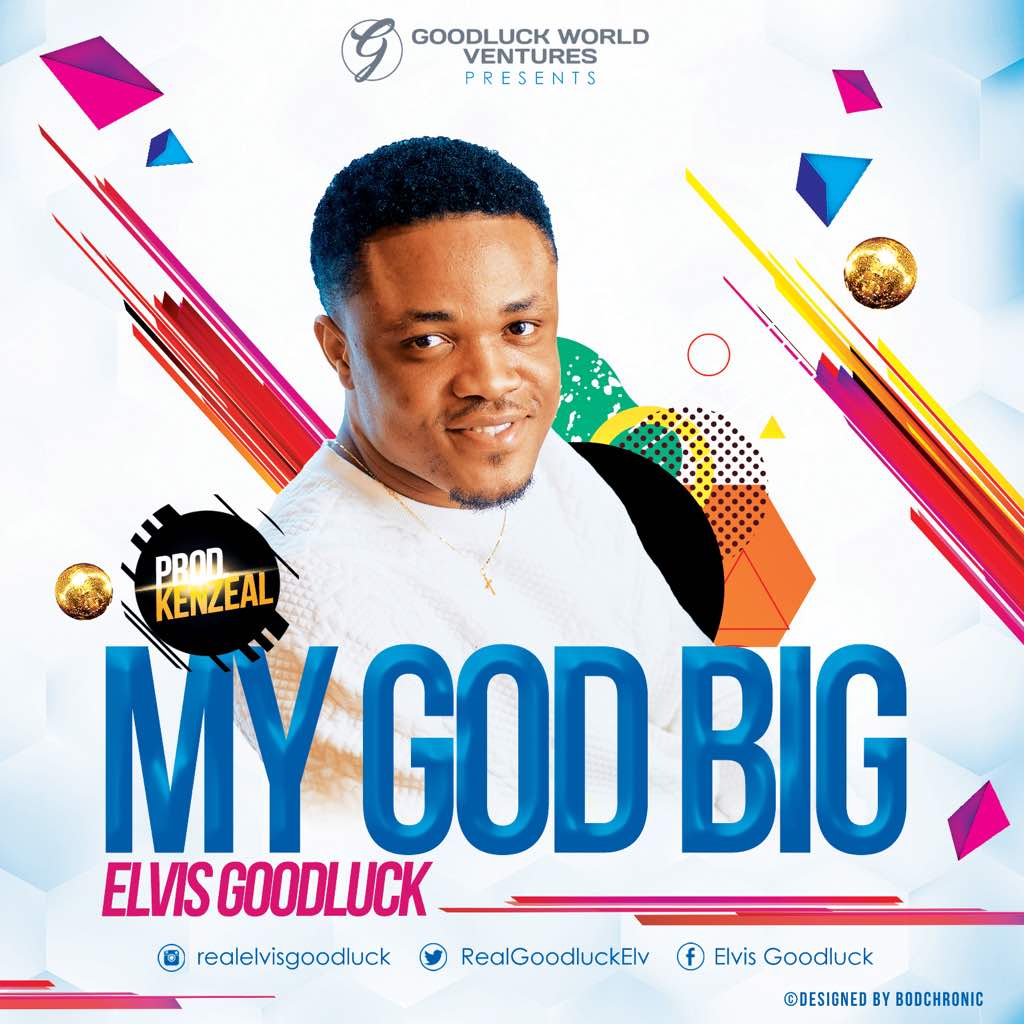 The Imo state born Gospel music who is based in Malaysia is a choir coordinator, currently serving at Potters House of Glory International.

His album – Immortal was released on the 18th of May 2018. Preceding the album release was the single with the same title as the album. He believes that God’s gift of voice which He was given should be used to proclaim God’s faithfulness.
Elvis is currently studying for his masters in Business Administration in Malaysia.

Produced by Kenzeal, alongside other singles on the Immortal album. 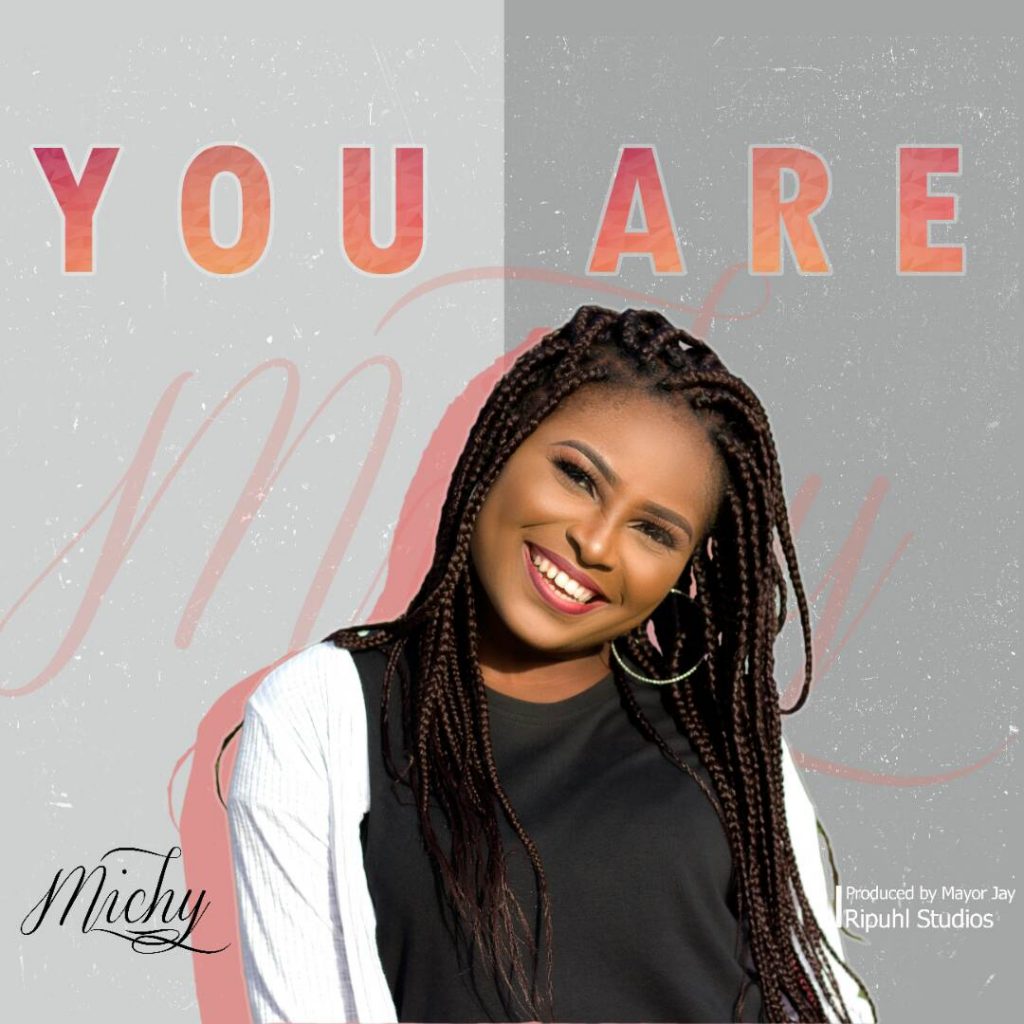 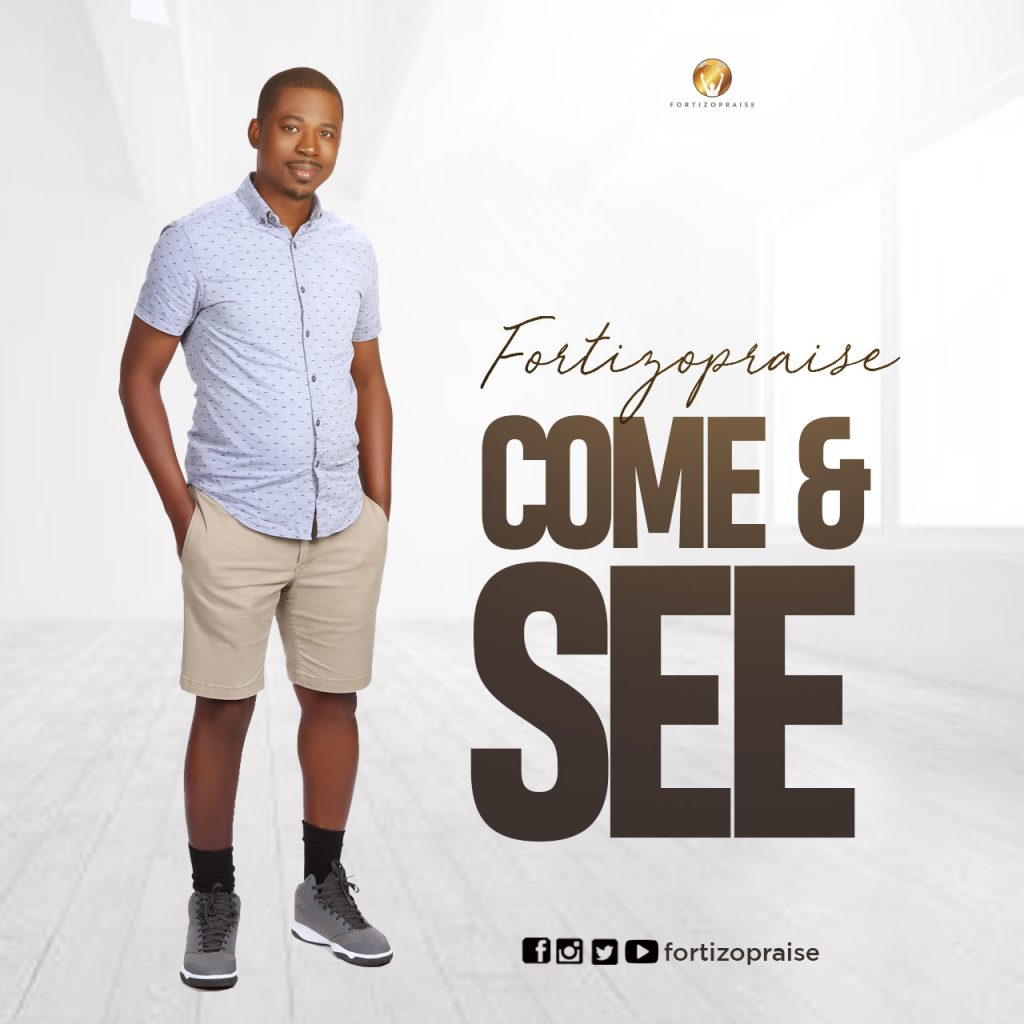