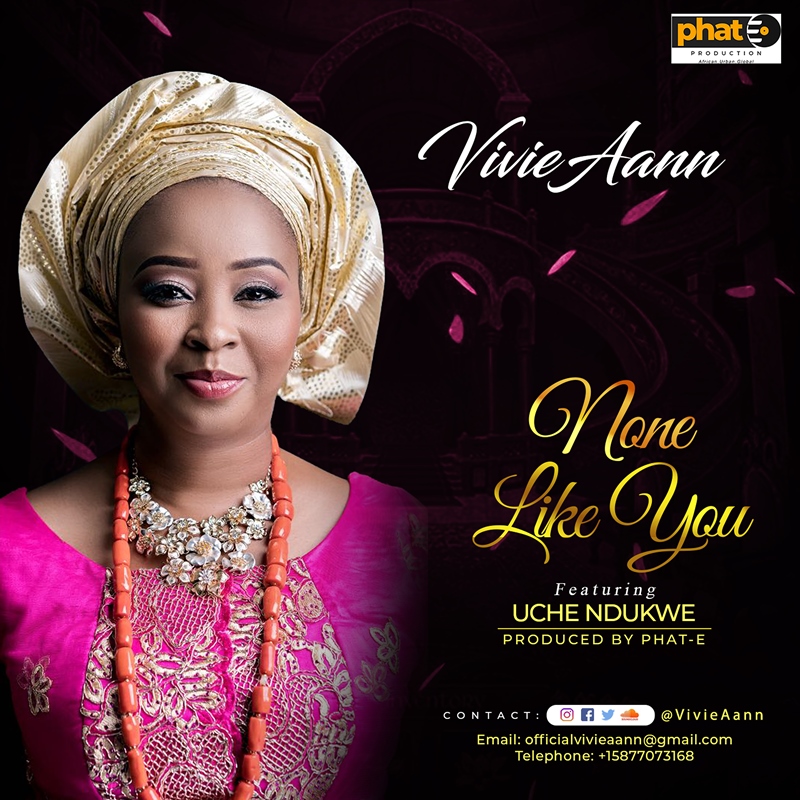 VivieAann debuts with the lovely traditional praise medley titled – ‘None Like You’ featuring Uche Ndukwe delivered partly in Ibo language and English; a genre of music called Ariaria which is a fast paced variation of Highlife music.

VivieAann is Gospel musician and a graduate of English Language and Literature from Nnamdi Azikiwe University, Awka and currently a student at Athabasca University, Athabasca, Canada studying Social Works.
Her love for African music sounds from award-winning artist like Chioma Jesus, and other artists like Late Chief Osita Osadebe has inspired her to produce rich melodic African Gospel songs.
Her first single titled – None Like You tells of God’s faithfulness and the power of His name and is produced by Phat E Production in Texas, United States.
DOWNLOAD MP3 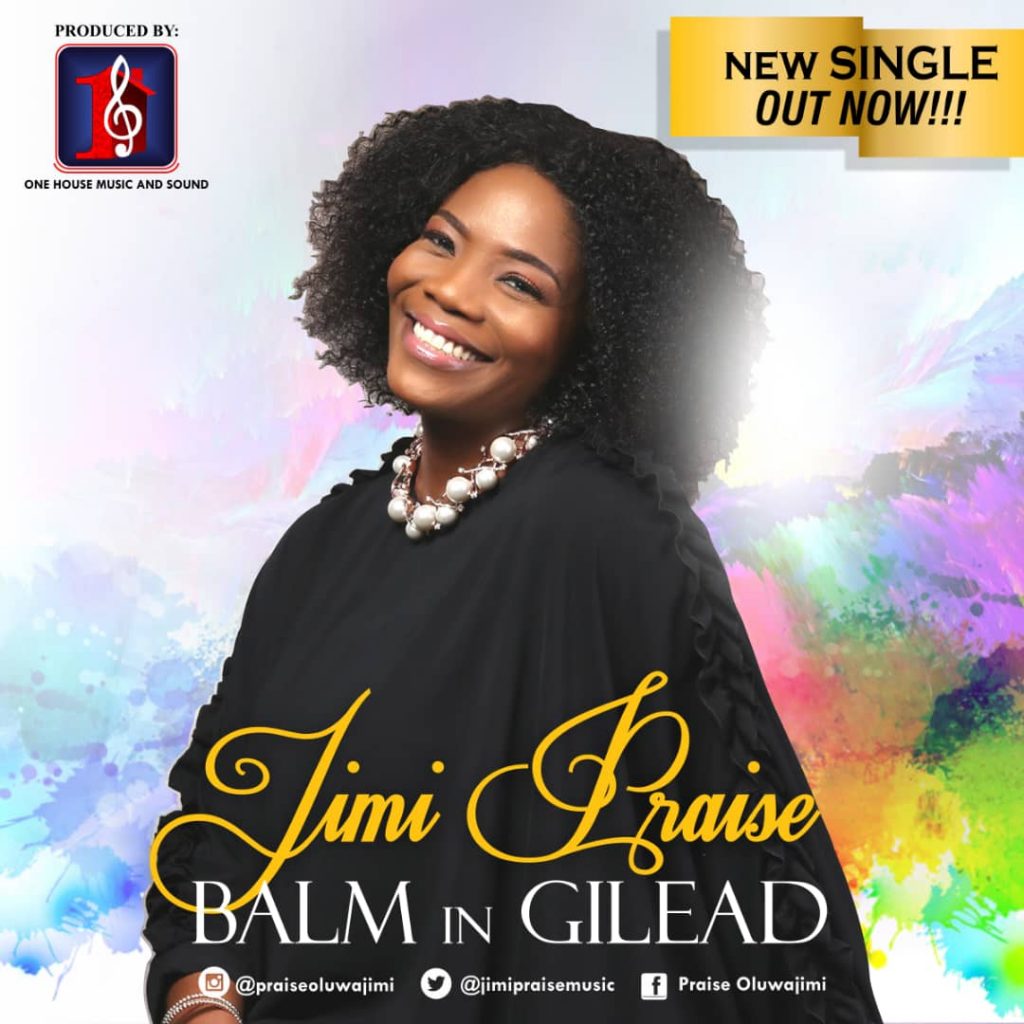