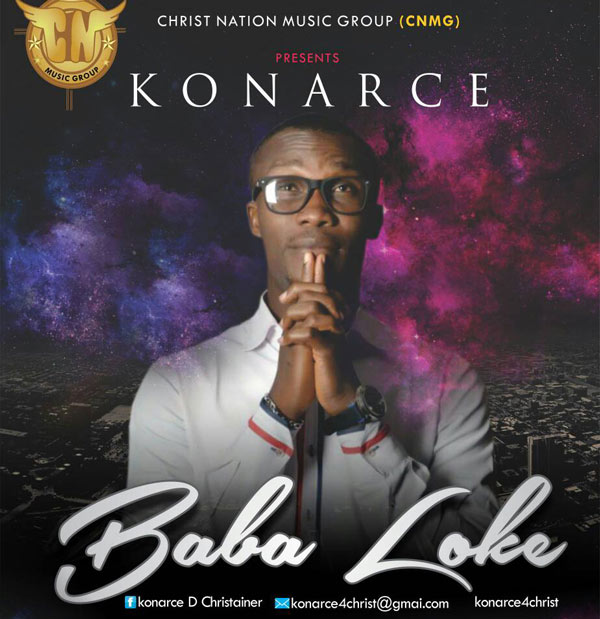 Real name Prince Oghenewaire Ariokpere known professionally as Konarce is a Nigerian Gospel Rapper, Singer, Songwriter and a Christian Entertainer. He started music as a dancer at the very tender age of 4.

According to Konarce, ”Baba Loke” means “Our Heavenly Father”, it is a song of Thanksgiving and appreciation to God almighty for all that He is and all that He has done for me and my family”.

Konarce has been graced to share the same stage with the likes Eben, Joi Mor, Footprint 5, Johnny Drille, Joan Paul, King Dareals of Rap Nation, Jude Sax amongst others.

Baba Loke is the first official single from his debut album 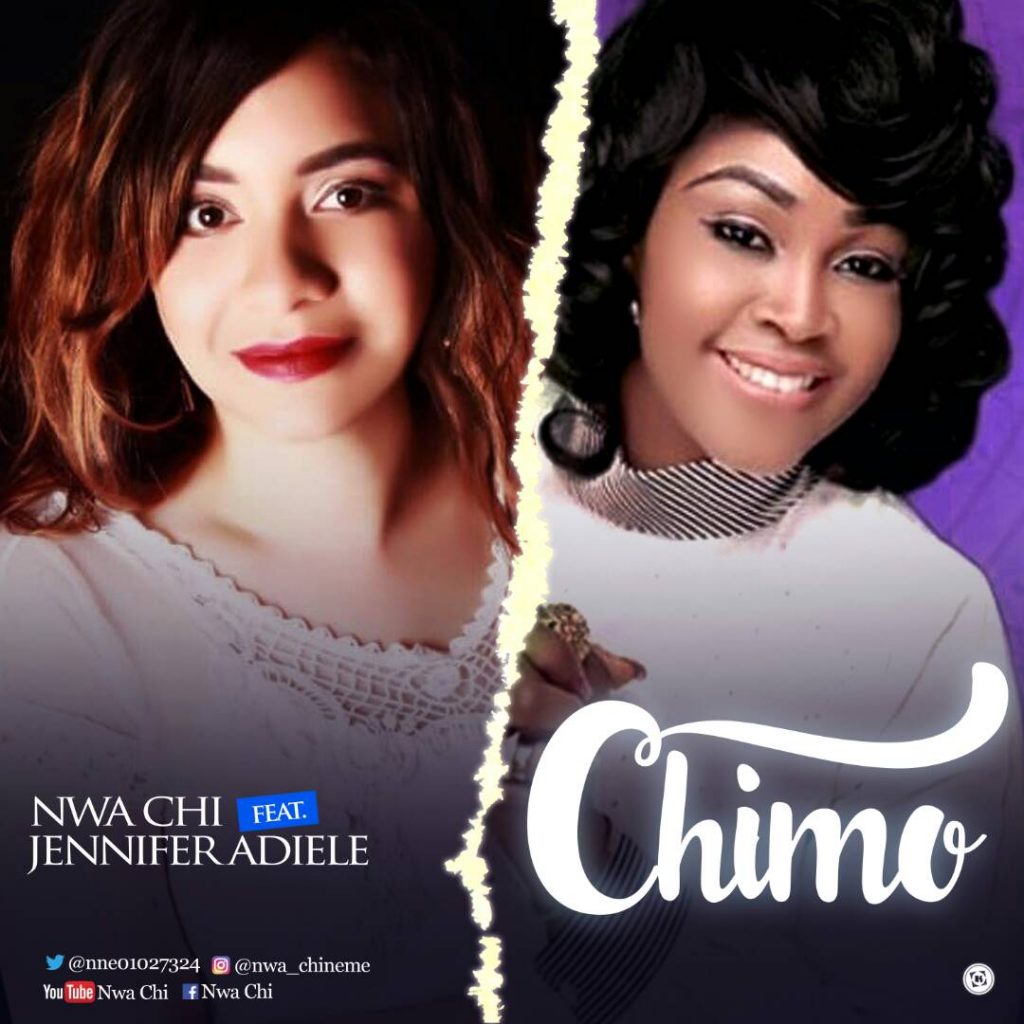 Unwana Ukeme and De Voltage Nation, Live in concert with 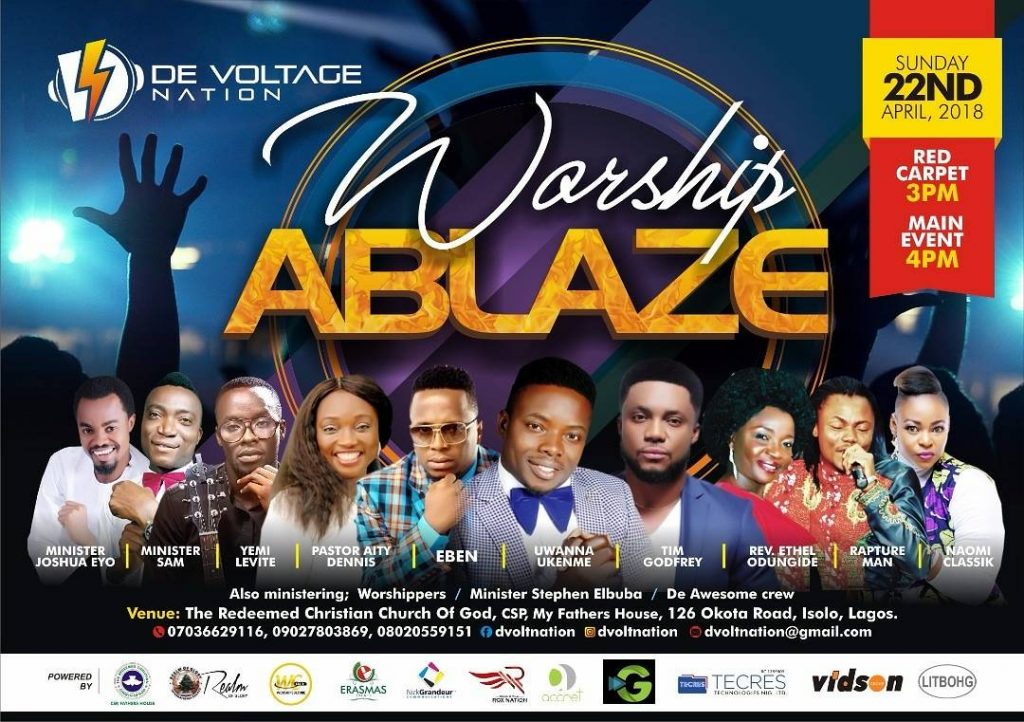